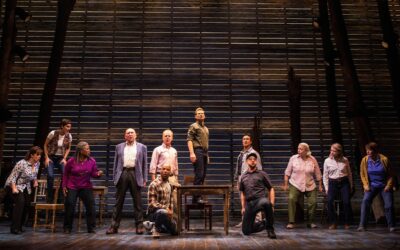 A global success story, Come From Away opened to rave reviews on Broadway in 2017. Since then, its record-breaking triumph has continued with a second production in Toronto, followed by a third in North America. Excitingly, the recent West End production won four Olivier Awards after being nominated in nine categories. Choreographer Kelly Devine explains her journey working with the creatives on this musical premiering in Melbourne July 2019.