The Australian Ballet School goes a pointe above last year

The Australian Ballet School goes a pointe above last year

The 2017 showcase presented by The Australian Ballet School was exquisite, but the 2018 showcase is even more dynamic with the addition of progressionist choreography and dance styles that steer away from the classical mainstream.

With an artistic team as elite as Simon Dow, Margaret Wilson, Stephen Baynes, Paul Knobloch, Marius Petipa, Mark Annear and Areti Boyaci you can visualise the level of sophistication this showcase contains. Headed by director Lisa Pavane, this production is simply superb.

The night opens with a repeat from last year of Paul Knobloch’s ‘Défilé,’ which translates to ‘big parade’ of 120 dancers dressed in white tutus dancing in kaleidoscopic fashion. A crowd favourite is certainly when the little dancers who are no more than 10-years-old to join in on the parade in classical style. By far a stand out performance, Défilé is a well-organised construction of mathematical expression.

Not only does the Showcase refreshingly stray from the classical style into contemporary, but two performances ‘Alegrias’ and ‘Danza De La Vida’ are influenced by Spanish and Argentinian traditional dance, where rhythm and accent are key to its execution and choreographic structure. A pleasant surprise is when Spanish fans appear out of the ladies’ sleeves. Streamers also make an appearance from the dancers’ costume in ‘Danza De La Vida’ to celebrate the end of the Showcase.

With ample solo and pas de deux sections appearing from each year level, the talent of the lead dancers is very close to professional standard. The ankle strength en-pointe is very strong and the execution of the intricate and fast-paced sequences are controlled to perfection. The showstopping pas de deux is in the final dance between a male and female dancer displaying a scene of lust and intrigue. The exotic and passionate choreography is brought to life by the dancers’ emotions and raw energy.

Another Paul Knobloch work Valetta is a dedication to his grandmother featuring an all-male cast except for one principal female dancer. They perform with power and vitality; the males dance with charm alongside one another. It is a breath of fresh air to observe males utilising the stage entirely for themselves and performing choreography that is fiercely difficult.

The graduating year is undergoing a busy one with the 10-day turnaround from touring regionally with the Australian Ballet to the  Melbourne showcase. The Level 8 dancers return to the stage with eagerness and we look forward to seeing where they go beyond the School.

An exquisite illustration of 21st-century choreography performed by some of Australia’s best emerging classical and contemporary dancers. 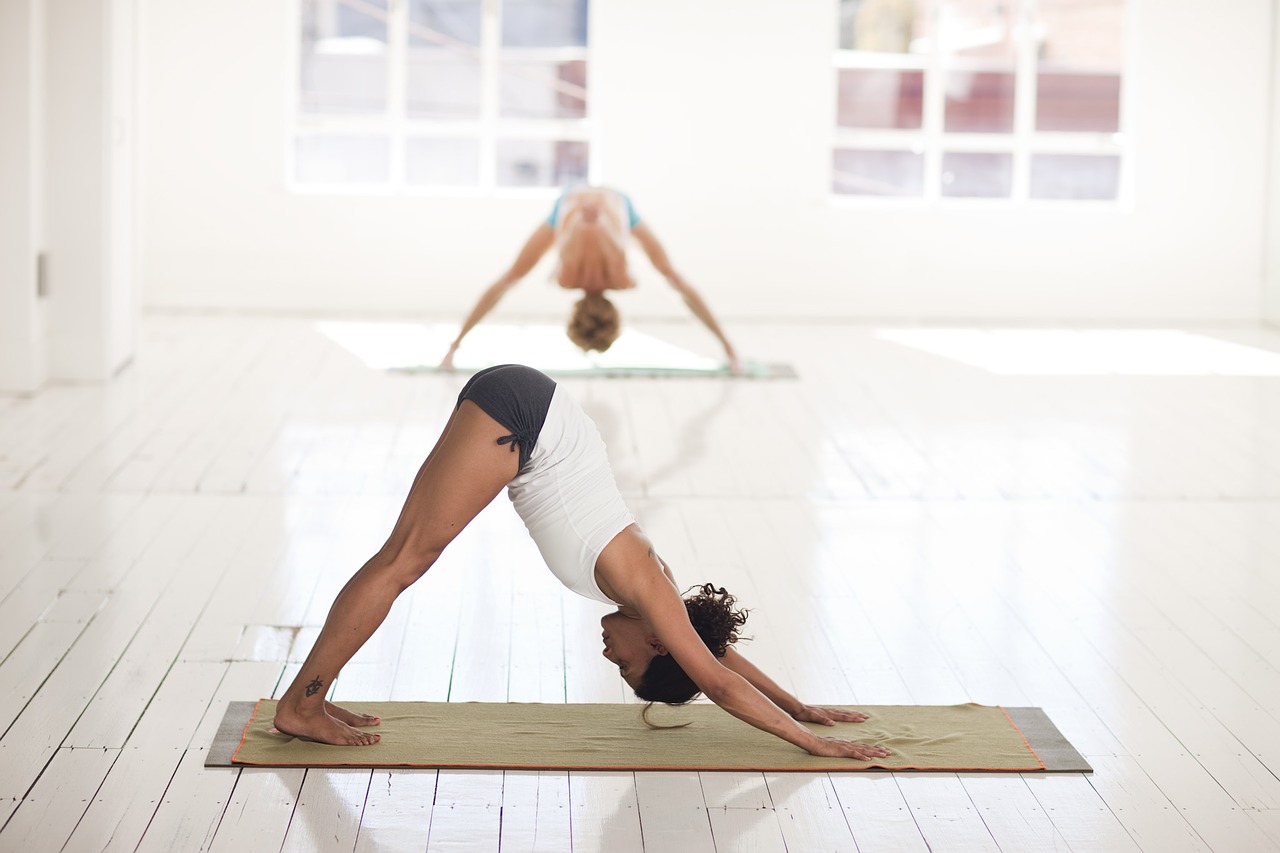 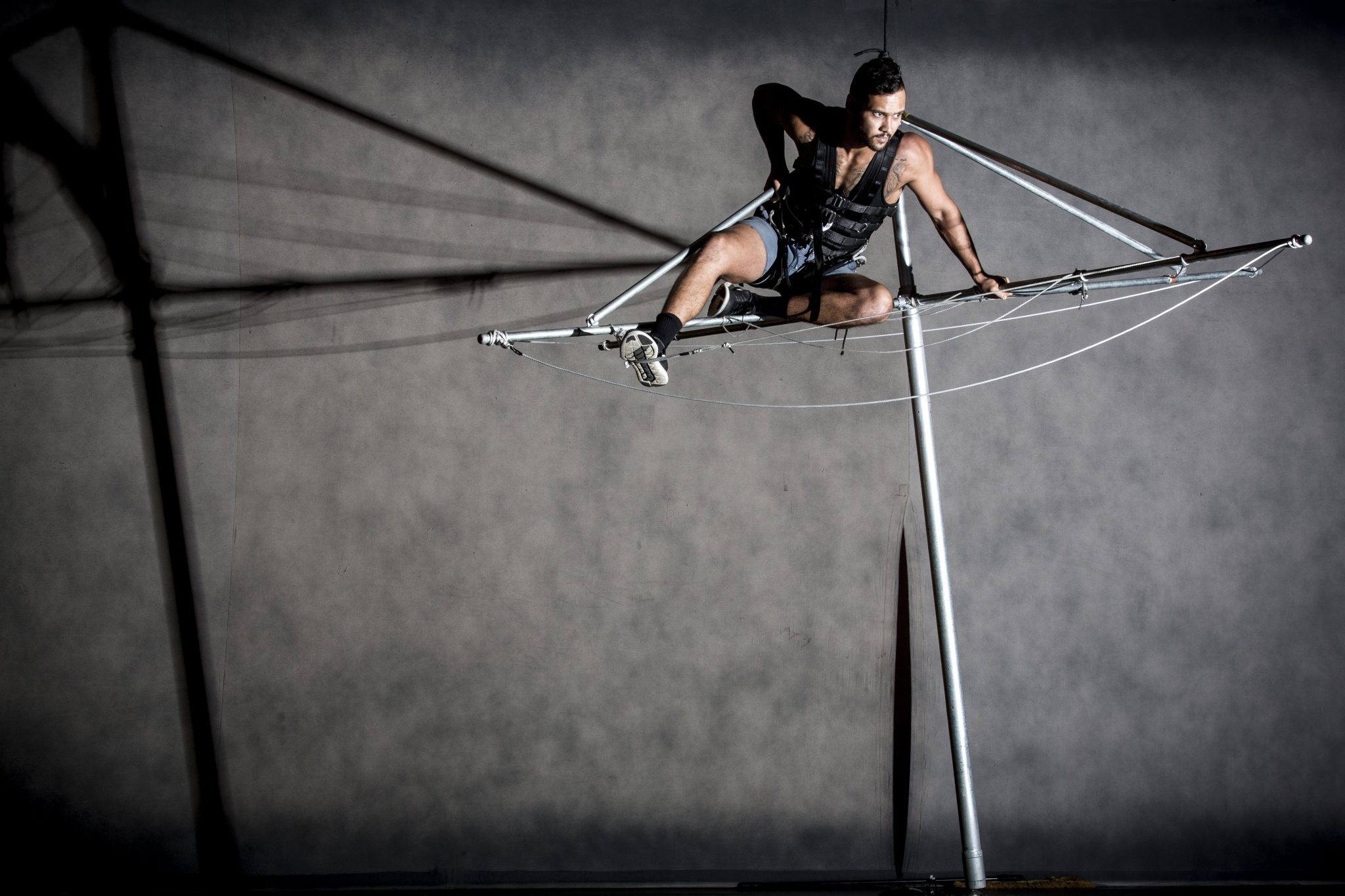 Our judges have spent HOURS shortlisting our award

Happy Dance Day! Our favourite day of the year! Ta

They shall grow not old, as we that are left grow