Once again, Boss Dance Company delivers on an exceptional performance season ‘FOUR’, keeping tradition in their stride to the commercial and contemporary realms.

After watching ‘FOUR,’ I left the theatre with a skip in my step. Even the most tentative of toe-tappers felt like they could charge onto the stage alongside the dancers. That is what Boss Dance Company does to you.

Boss Dance Company transports you to the ‘streets,’ where hip hop comes alive. The ‘sass’ level is off the charts as company founder Jordan Charles Herbert enters the stage in fabulous fashion for the first time in the show. Then, the well-known accent commercial choreography that Jordan does so well begins and everyone whips their phones out to capture the party vibe.

It is not just the talent of each dancer that is a stand out for Boss Dance Company, it is also the exceptional video production that feels like you are at home watching MTV. Music videos appear to be filmed with drones and multiple wide shots that are just awe-inspiring and jaw-dropping to see.  The dancers mimic the video choreography on stage in front of the projector to add a three-dimensional element. One music video—‘River’—captures the dancers literally in the stony river performing unison choreography and splashing the water around them. It reminds me of the old Australian Qantas commercial ‘I still call Australia Home’ where hundreds of children sing in unison standing in the most iconic of landscapes.  Andrew J Liu from Pride Productions truly takes Boss Dance Company to the next level.

It is very refreshing to see the dancers run through the audience and handpick four spectators to dance on stage as comic relief. Dancing to ‘Milkshake’ and attempting to twerk is both hilarious and entertaining. It is a great change of pace to the fast and hard-hitting routines.

Boss Dance Company delivers on exceptional commercial choreography and toe-tapping entertainment for all. 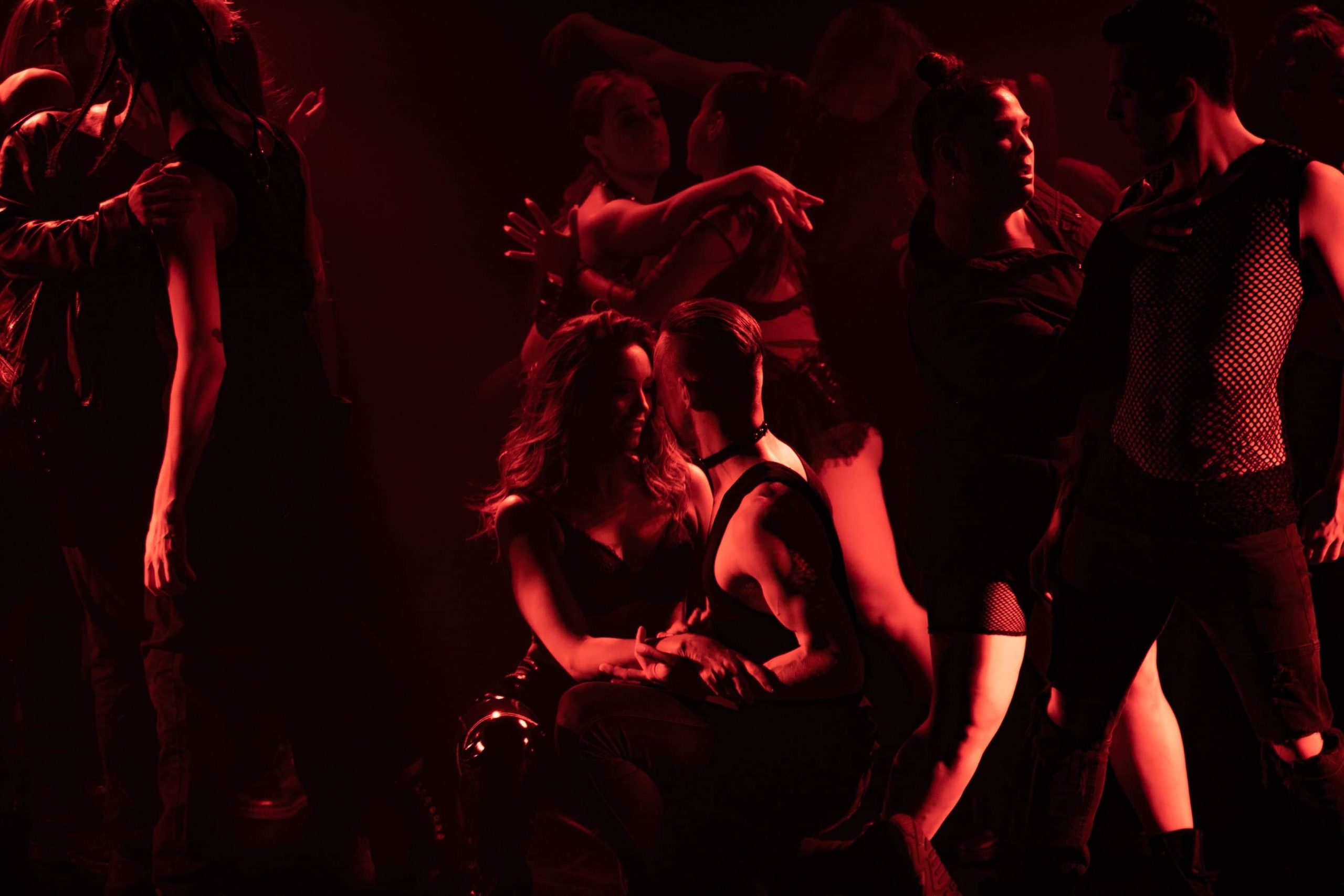 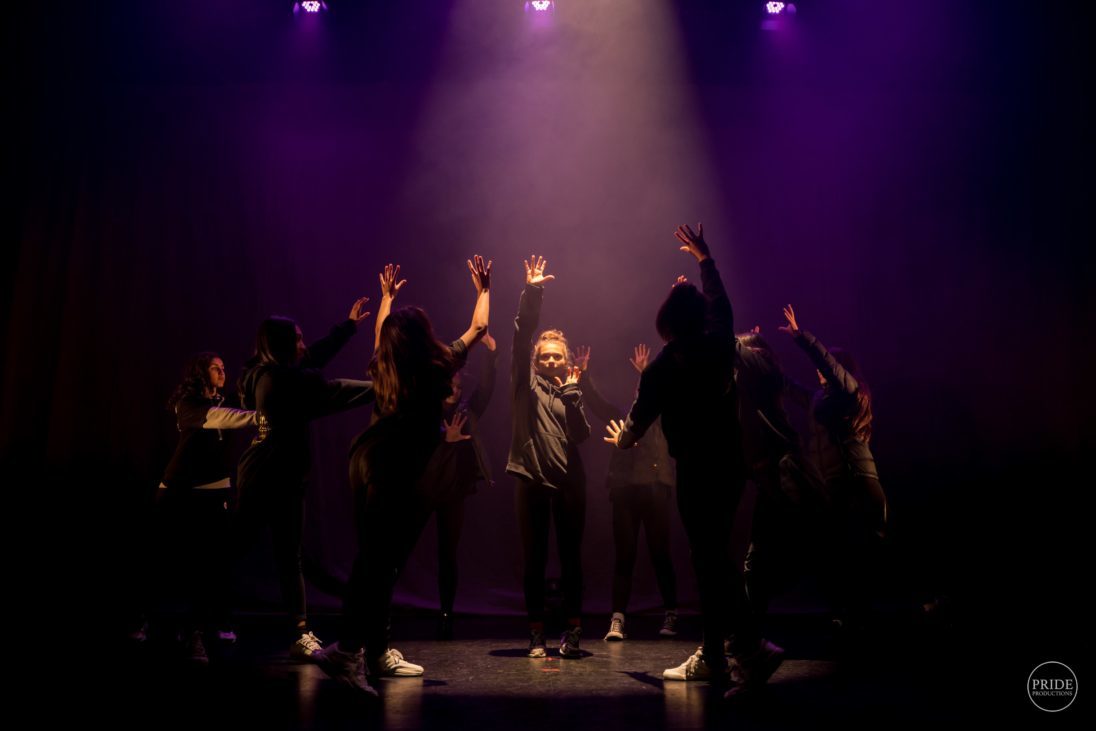