Think about the last time you sat in a dance performance and you were completely mesmerized. The dancers are taking you on a journey, drawing you into their energy so much that it feels like you went through the journey yourself. You leave the theater feeling moved and transformed.

Now what makes these life-changing performances so special? After all, it is just bodies moving around. Some movements might be more traditional, some more cutting-edge. But the amount of vocabulary one can choose from is not infinite. What is it that turns technical steps into an expressive performance, and makes dancers artists?

When Parul started concentrating on choreographing and developing her own performances, with her own vocabulary, telling her own story, she noticed herself stepping outside the traditional realm. “It was not a conscious effort to change the movement; what was a conscious effort was to tell stories,” Parul describes. Her technique was changing, moving “outside of the parameters of Kathak.” She feels that “In the end it is all about being able to express what you want to express, not being limited to a certain technique”.

Interestingly, Kathak has more room for improvisation than other Indian classical dance forms because of its eclecticism. Throughout its history, it has been exposed to influences such as Islamic themes from the Mughal era or British colonization. Therefore, Kathak also includes dances that do not tell a specific Hindu story, but rather emphasize a mood, a more abstract expression.

Now while it is important to study the technique, no matter which dance or art form we are talking about, it is not the end of the journey to execute it perfectly.

Parul states that “You need to go beyond technique to make it express something, to make it a value for yourself and the audience. You cannot be an artist with just doing your technique. Once you have learned it, you need to own it. Technique [alone] is void of expression. You can’t tell someone else’s story. You have to tell your own story”.

What it comes down to is “fulfillment and satisfaction”, and getting something out of it for your own path of learning and growing. Even when you are dancing traditional material, “you have to tell it in a way that is personal and relatable to you”.

Parul is very passionate about conveying a social message with her works. For her, art is a means of social activism. Human rights are a central topic in Parul’s works. Her current piece, for example, deals with women facing inequality, an issue she feels and fights herself. Telling stories that are congruent with her identity and her view of life enable her to support her works with emotional integrity and power.

“Art creates a sense of empathy. If you watch the news, you usually don’t know the character, so you do not really relate or feel affected. But in art, if you have a story, if you know the past and present of the character, you empathize”.

That is what makes art so powerful: “Empathy leads to productive change”.

Yokko is the artistic director of the NYC based Butoh/theater company Ren Gyo Soh whose work Shinka – A Story of Living Beings is currently being shown at the Flamboyán Theater in NYC. Butoh is a form of Japanese dance theatre. Also known as the Dance of Darkness, it was founded by Tatsumi Hijikata and Kazuo Ohno after World War II in an effort to break taboos and create a dance form for Japanese bodies. It channels the earth energy with movements close to the ground and motives of dancing in nature, appreciating and connecting with it.

Yokko got into Butoh while she was studying at the University of Oregon. She remembers how learning this art form made her face internal struggles on a very deep level. According to Hijikata, Butoh is about the expansion of the human ideology, about letting go of ourselves completely so we can be “a balloon, or an insect, or an animal”. As Yokko puts it: “It’s always 100 percent, there is no ‘kind of’”. While in Western dance the technique usually comes before the expression, in Butoh it is the other way round. It starts with an internal image that is then guided towards the outside. It is about listening, letting the body move you. Images such as walking on a razor blade or a bug biting you create strong emotions that are then expressed outwardly. In order for it to reach the audience and make them feel something, it needs to be real.

Yokko states that Butoh is not just for Japanese people, but for humans. “Everyone has a completely different definition, everyone has their own Butoh,” she says. Her works combine both Hijikata’s more methodological approach and Ohno’s more intuitive approach with her very own voice.

She wants the audience to cry and laugh, to create a transformational experience for them. “Sharing is important. The performers are going through a real experience. Butoh means experiencing something together”. But most importantly, Yokko finds that “Whatever works, works! If it’s good it’s good, if it’s not good it’s not good. The audience doesn’t care what kind of craft you’re using”.

Her current production Shinka – A Living Being deals with ecology and environmental awareness.

“As humans, we forget that there are other living beings, animals, flowers, trees, insects. We forget the sun is right there. The sun doesn’t need us to exist, but we need the sun to live. It is like not appreciating our health until we get sick. We can learn a lot from nature”. 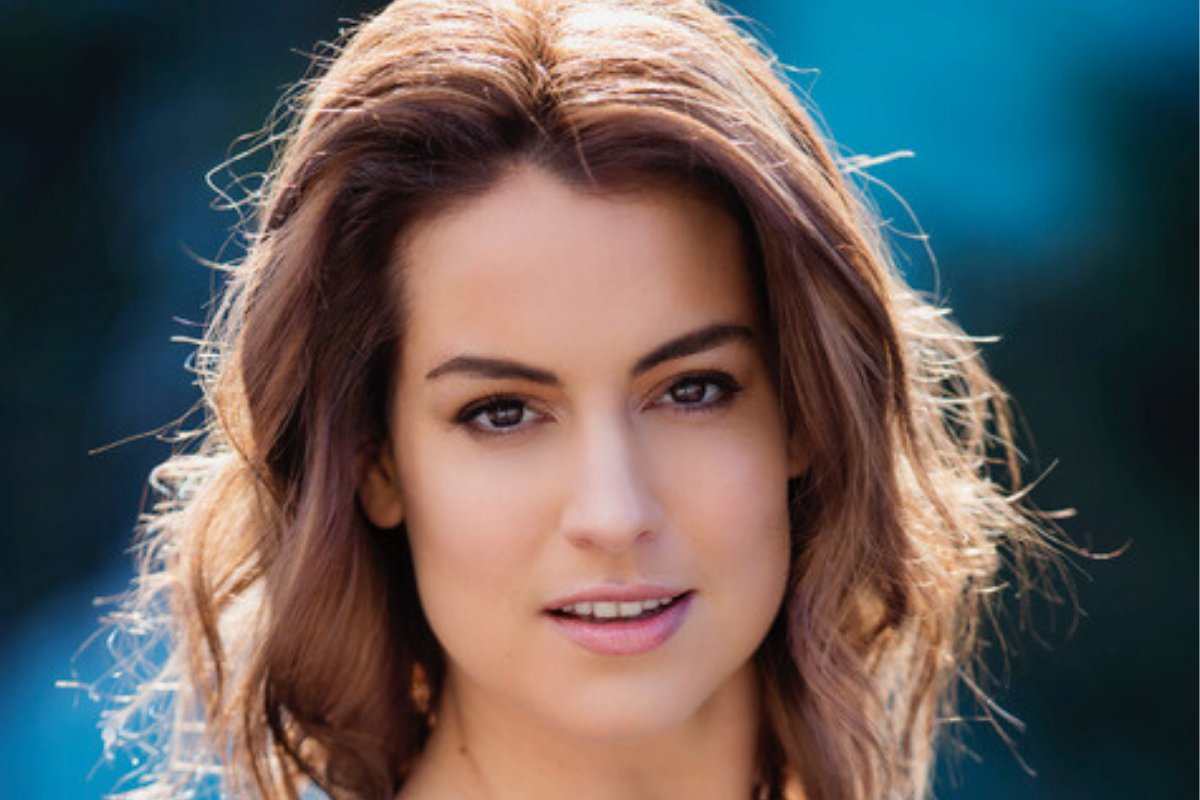 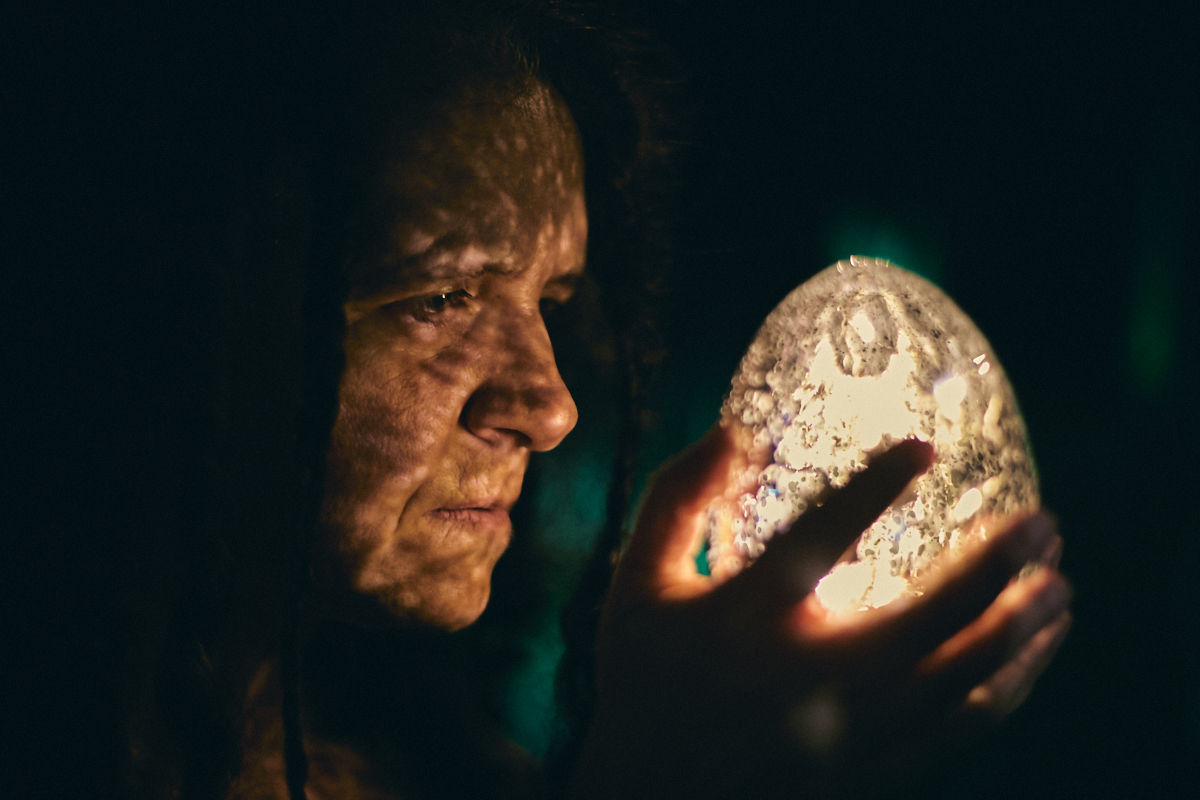