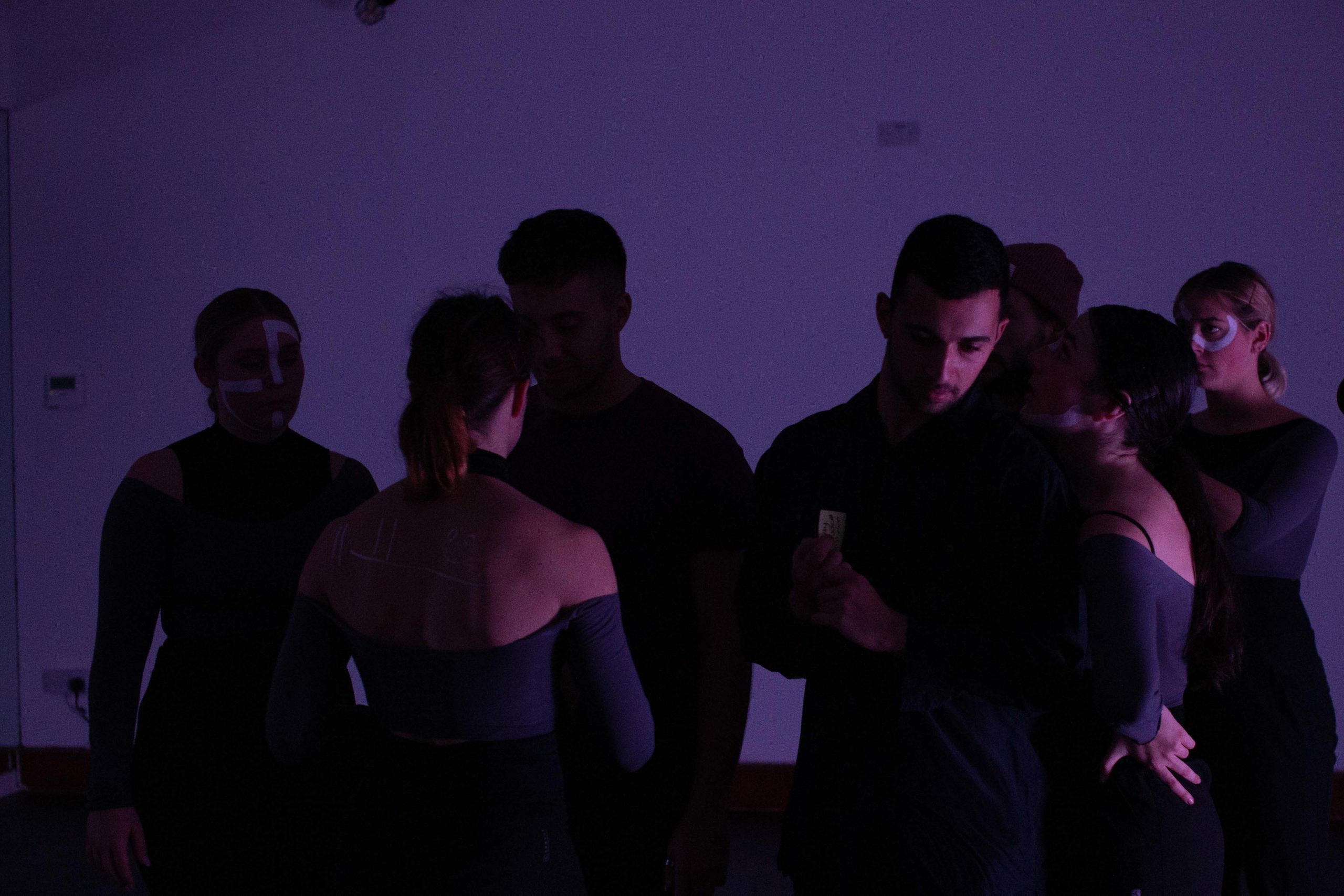 Collaborating with UK based sound engineers, photographers and other artists, the 25-year-old took four months to choreograph, produce and direct this immersive show that consists of 10 dancers.

Does It Matter In the Dark? is a sensory production that explores what holds purpose in darkness, and what happens when our sense of purpose slips away into the abyss. Audience members wander freely throughout the space, stimulated by the dancers and complementary audio / visual cues. Visually fascinating, this innovative work leaves audiences questioning…does it matter in the dark?

“This work is powerful and thought-provoking. The cast, led by producer, director and creator Alice Robinson, is stunning in their captivating execution of her choreography. ‘The seamless fusion of contemporary dance, immersive theatre and performance art is proficiently put together to take the audience on an emotional journey,” said Mary Poppins film actor Tarik Frimpong.

Mere excerpts prove that Robinson’s creative intellect is highly capable. Her clear ideas are meticulously executed by the performers, audience interaction elements are exceptional; both challenge the boundaries of what is deemed contemporary dance. The choreography and direction upheld by her cast is riveting and innovative as shown by the unnerving epic dance battle duet.

“To sell out my first ever production to London audiences in November was, to be honest, so surreal and I cannot wait for more!” Alice said. 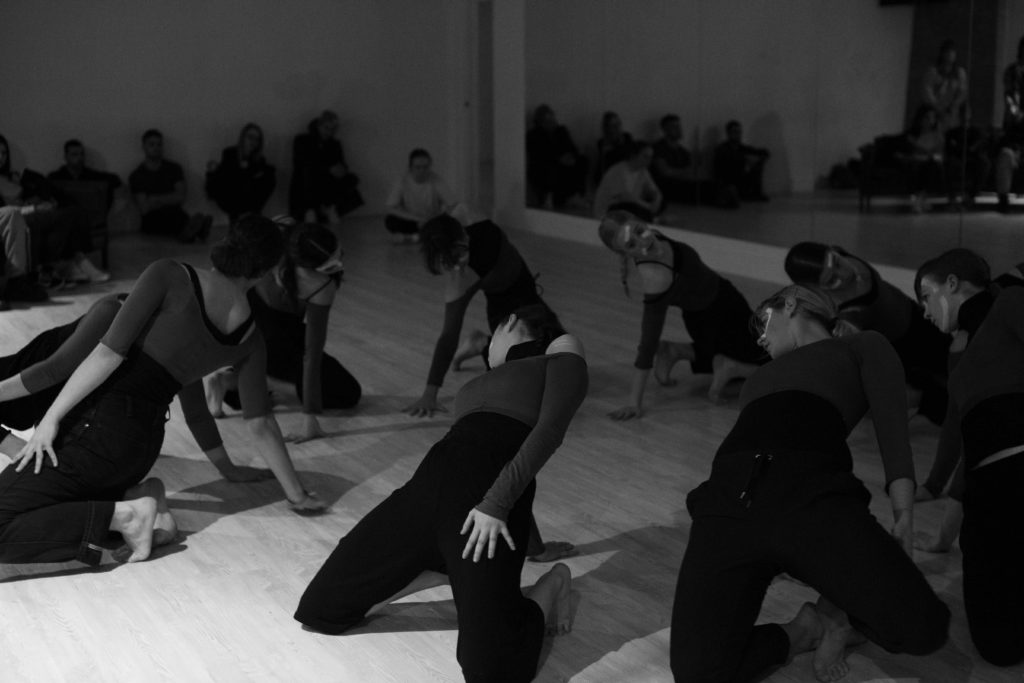 Alice Robinson. Does it matter in the dark? Photo supplied.

“I had been in London for just over a year and felt this intense pull to create my own work in an overseas market,” she added. “The initial idea was first developed in Sydney in 2017 through Lucy Doherty’s ONE Development workshops, allowing the idea to have its initial inauguration.”

Alice collaborates with a London-based Australian sound engineer to create the eight-roomed soundscape which complements, initiates and reflects the choreography. Alice also collaborates with UK photographers, film teams and venues and loves to give back to the community in these efforts. The show includes one-on-one experiences, which blur the boundary between cast and audience.

“The dance community and industry in London allows more professional opportunity for artists like me and provides the space to continue to create work. The access to incredible teachers, jobs and connections is undeniable,” Alice explained.

Growing up in Bundaberg, Alice danced at Ignite Dance Studio. At just 17-years-old she moved to Sydney to train at Brent Street with Jason Winters and, in 2013, at Ev & Bow. Alice debuted her professional dance career at 21-years-old with The Dream Dance Company, mentored by Marko Panzic, Stephen Tannos and Sarah Boulter.

“I knew that this industry was one I wanted to dive into head first and make waves, whether it be on home soil or overseas,” Alice smiled. 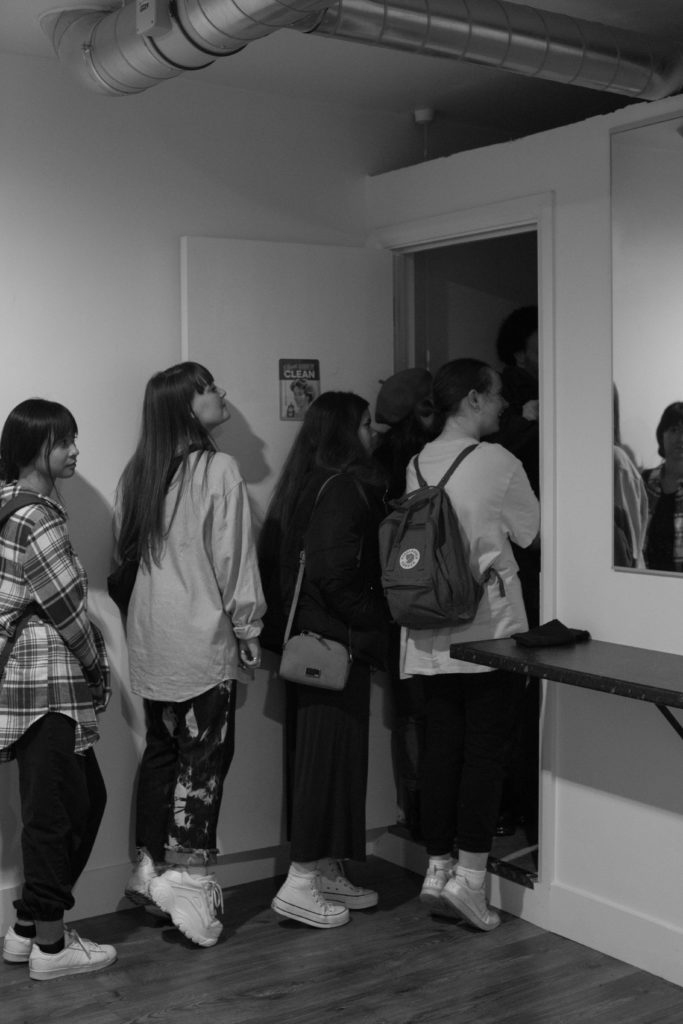 The line is out the door for Alice Robinson’s show.

Robinson fills a gap in the industry, blurring the wall between performers and audience. There is no doubt she will continue to create waves in the UK where her professional reputation is rapidly measuring up to her creative talent. 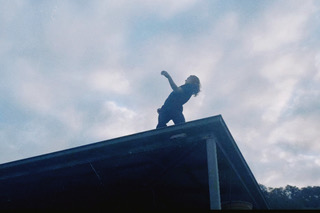 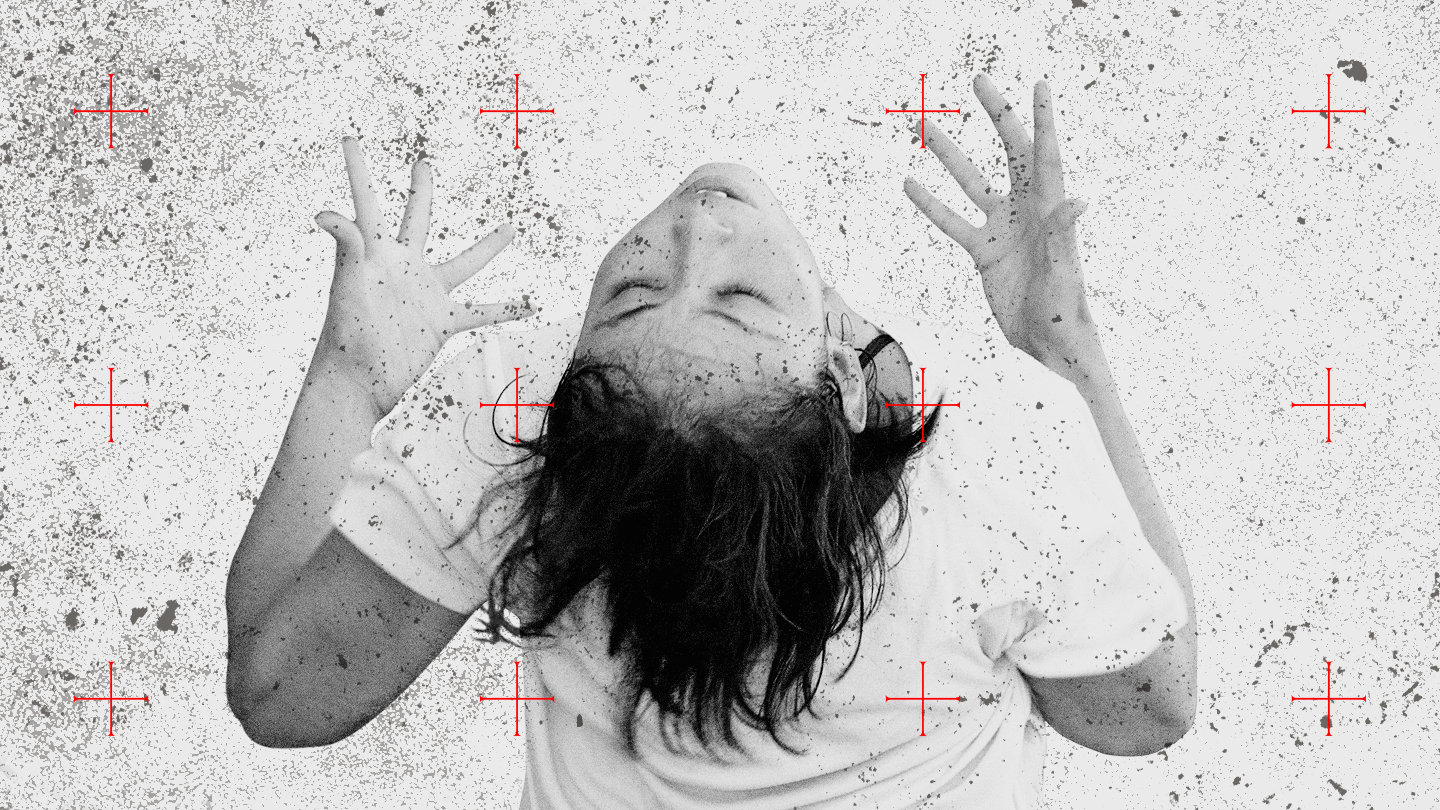 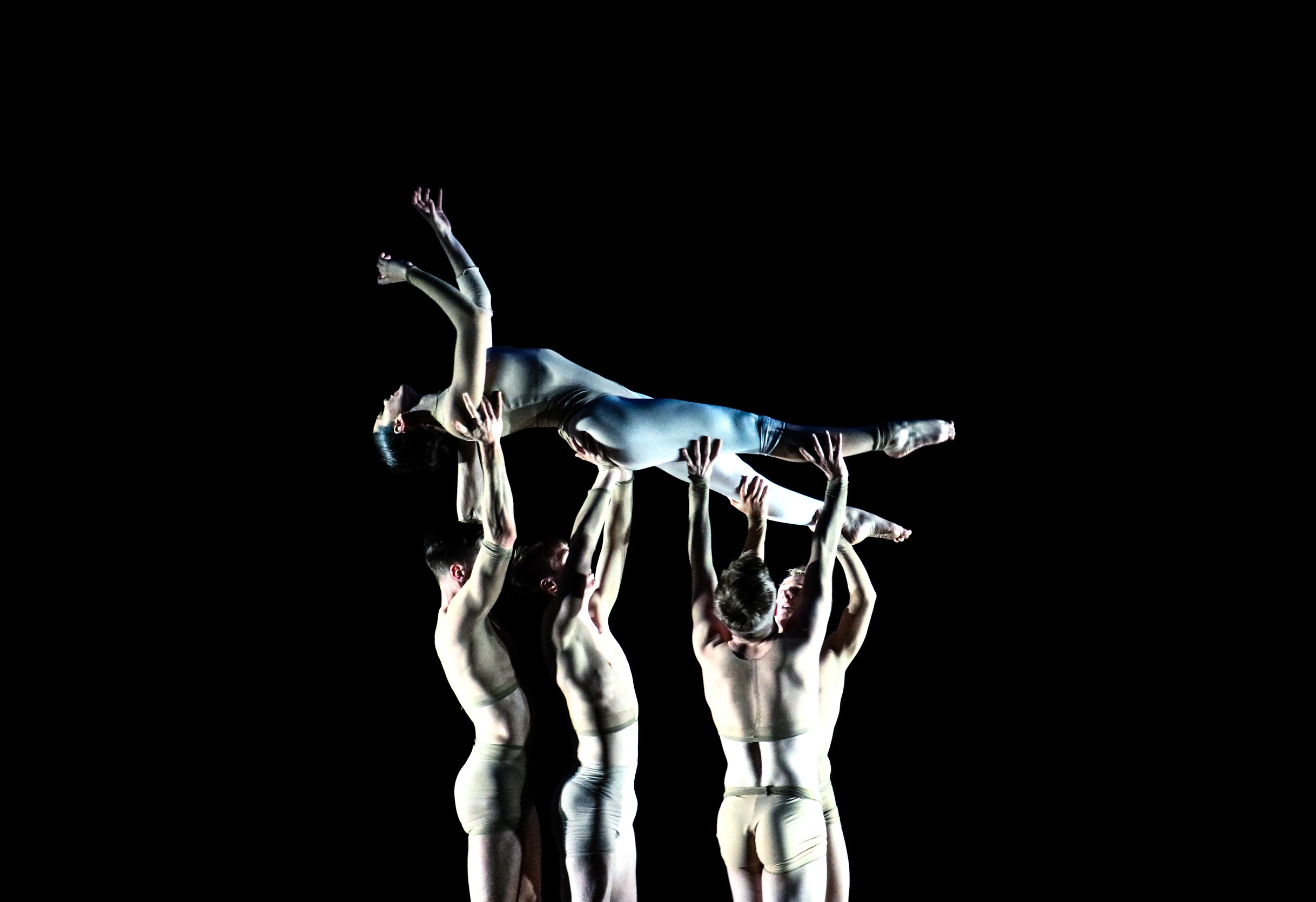